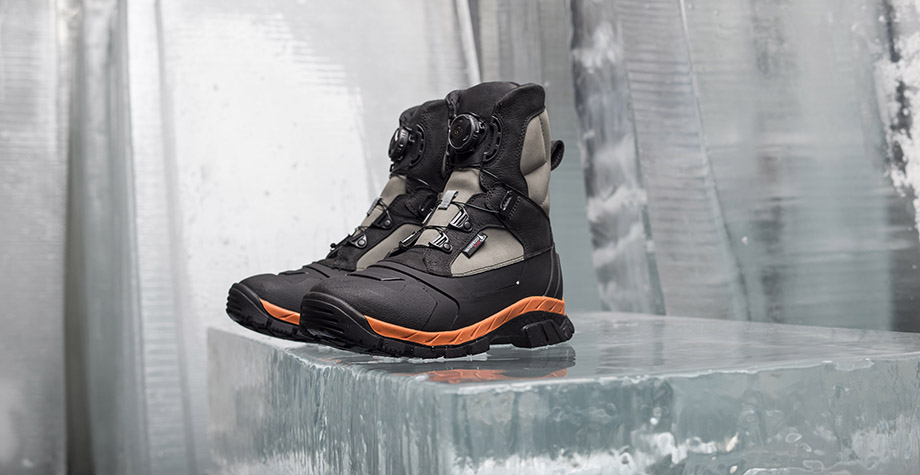 Available now in limited quantities and exclusively on wolverine.com, is the Wolverine Vortex winter boot! It’s also been named as … Read More 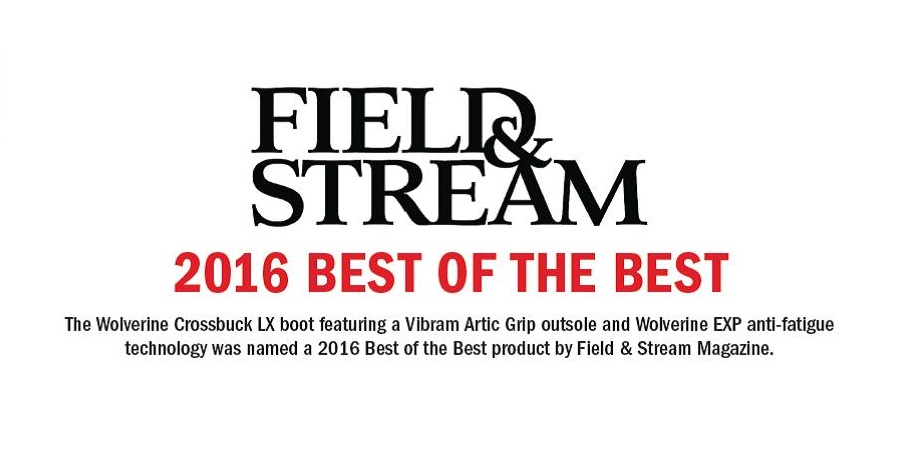 Meet Our Designers: Ryan and Myra

MEET RYAN DOWD  Ryan Dowd is one of Wolverine’s Work and Outdoor footwear designers. Although he has only been with … Read More

Meet The Wolverine Legend: The First of Our All New DuraShocks Line 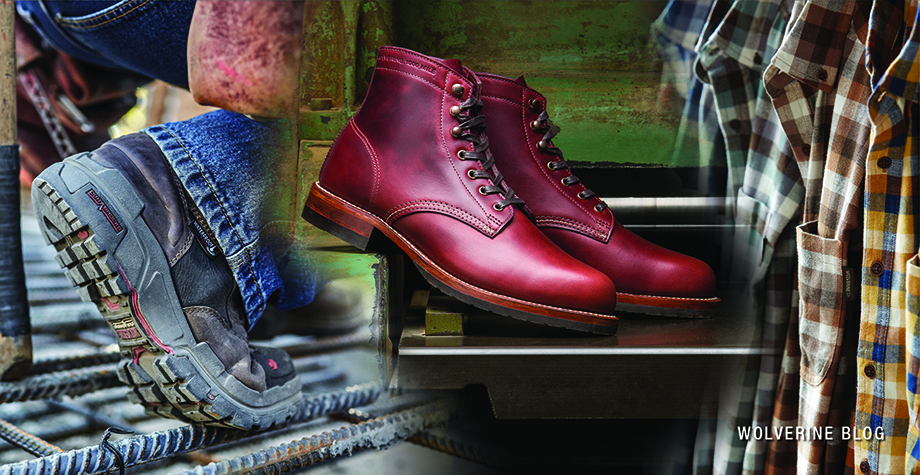 Get a behind the scenes look into Wolverine’s footwear and apparel collections for Fall 2016. Wolverine Heritage Collections – 1000 … Read More 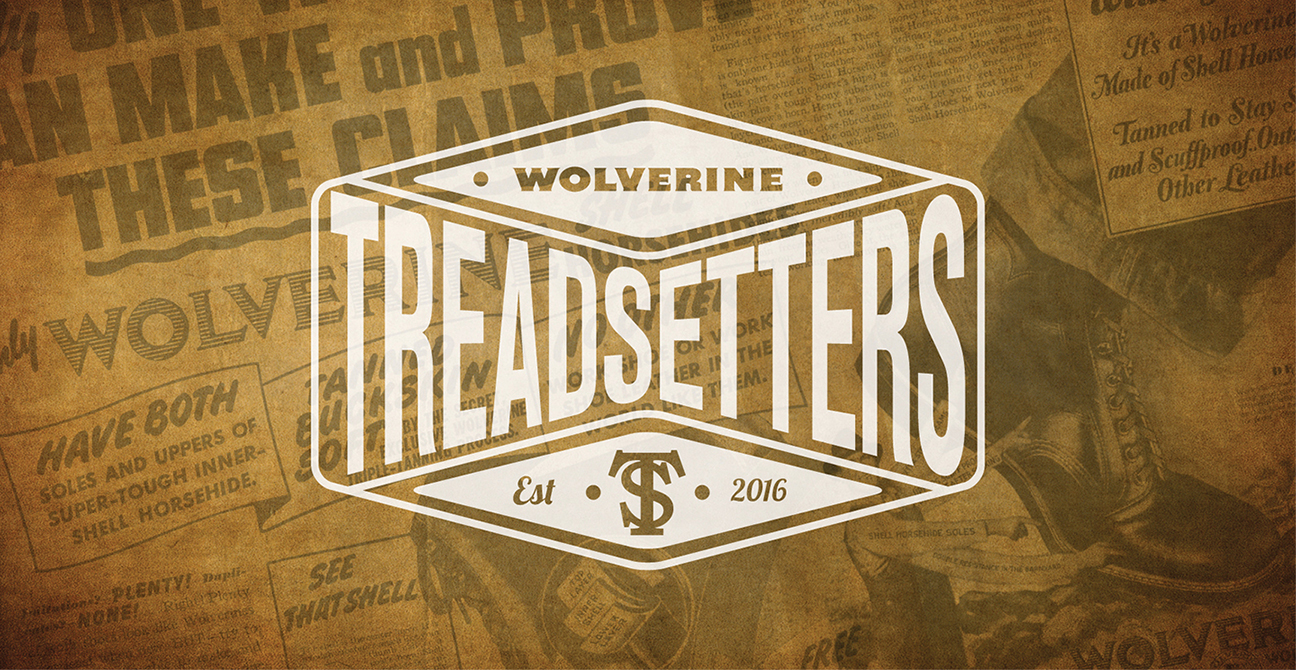 In April 2016, Wolverine launched their inaugural Treadsetters program. Wolverine Heritage’s group of  “Treadsetters” is just that: a group of … Read More

Welcome to Wolverine’s new blog, a place where we’ll bring you the latest fashion, seasonal trends and events we’re a … Read More